CM Punk’s rumored departure from All Elite Wrestling has seen the two-time former AEW World Champion pulled from the cover for Fight Forever.

AEW Fight Forever will be the promotion’s first foray into console video games, following the launch of mobile games AEW Casino: Double or Nothing and AEW Elite: General Manager.

A new trailer for the game was released this week, which features the new CM Punk-less artwork at the end.

There is still no confirmed launch date for AEW Fight Forever with the trailer promising that the game will release “soon.” 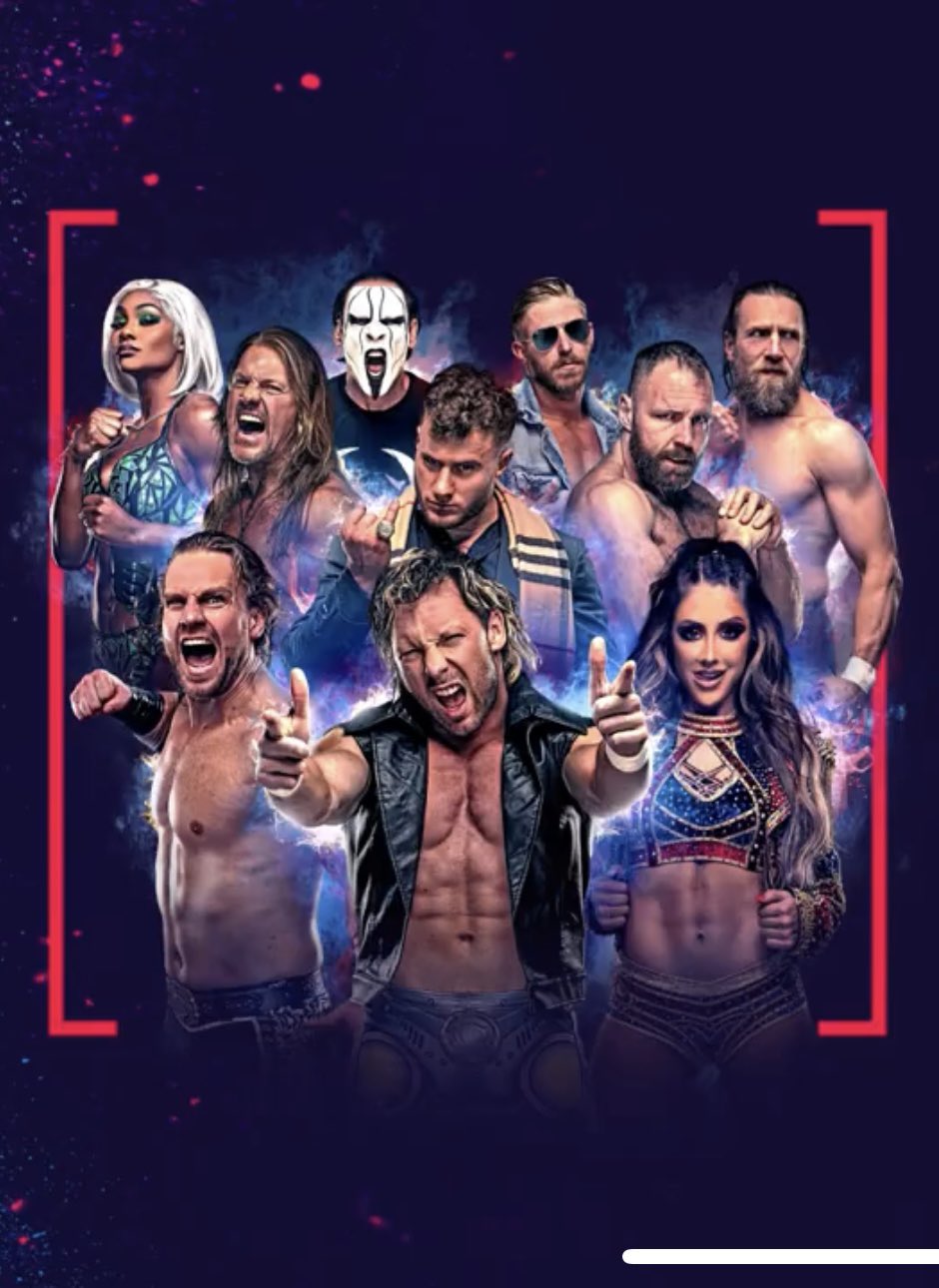 CM Punk: 'You Don’t Want Me In The Locker Room,' References AEW Fight

Rangers' success on power play both a gift and a curse

FOX Involved In Contract Dispute With DirecTV, Channels Could Be Pulled On Friday

Sarah Logan Reacts To Her Name Change In WWE